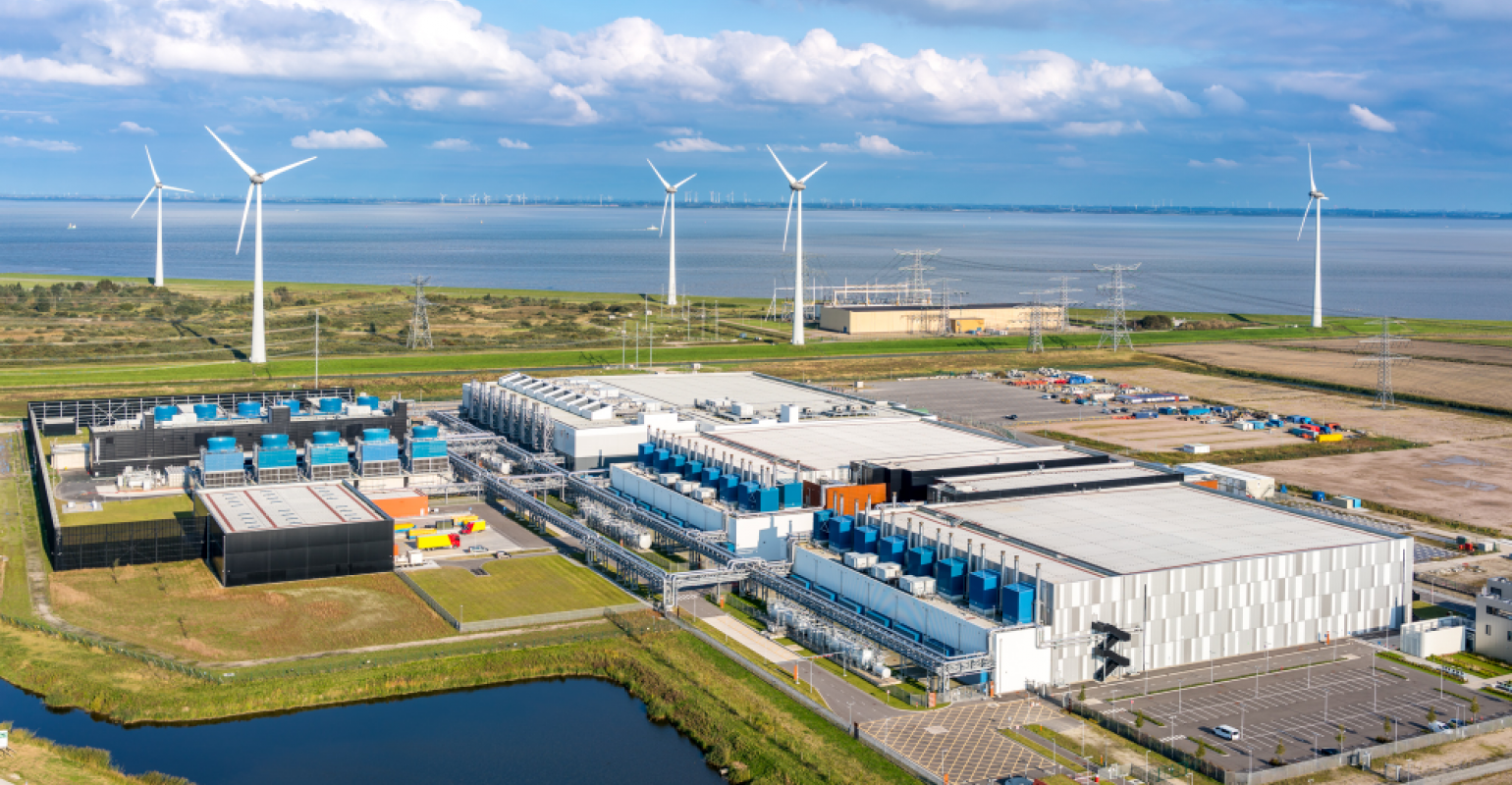 Google will be the third major tech company to build a facility in this Ohio suburb.  The new project will be built over 440 acres and is expected to be completed by 2021.  The cost is estimated at $600 million.

Data centers require massive warehouses that are used to host IT operations. Thousands of servers are stored in one data center for distributing data online. New Albany and Central Ohio offer huge taxed cuts and an abundant source of electrical power as an incentive.

New Albany’s incentive package for google included 100% property tax abatement for 15 years and agreed to waive up to $250,000 in building and permitting fees. The state of Ohio also is offering tax incentives to further draw the tech giants. The Ohio Tax Credit Authority also approved a 100%, 15-year exemption on sales taxes for data centers that would be worth $43.5 million over the life the credit and renewable for up to 40 years, according to Columbus Business First.

The New Albany location is part of Google’s $13 billion 2019 expansion plan that calls for seven new data centers.  Nevada, Texas and Oklahoma are among other locations announced.

Atlanta based Holder Construction, is a leading builder of data centers.  They are also known for constructing the Iron Mountain facility in Phoenix.

Cabling Installation and Maintenance Magazine Presents Belden With 6 Awards at BICSI’s Fall Conference
October 6, 2019
Recent News
Categories
Go to Top
DON’T MISS OUT!
Exclusive Savings & promotions!
Get our exclusive promotions and newsletter straight to your email inbox.
Give it a try, you can unsubscribe anytime.

Powered by Convert Plus